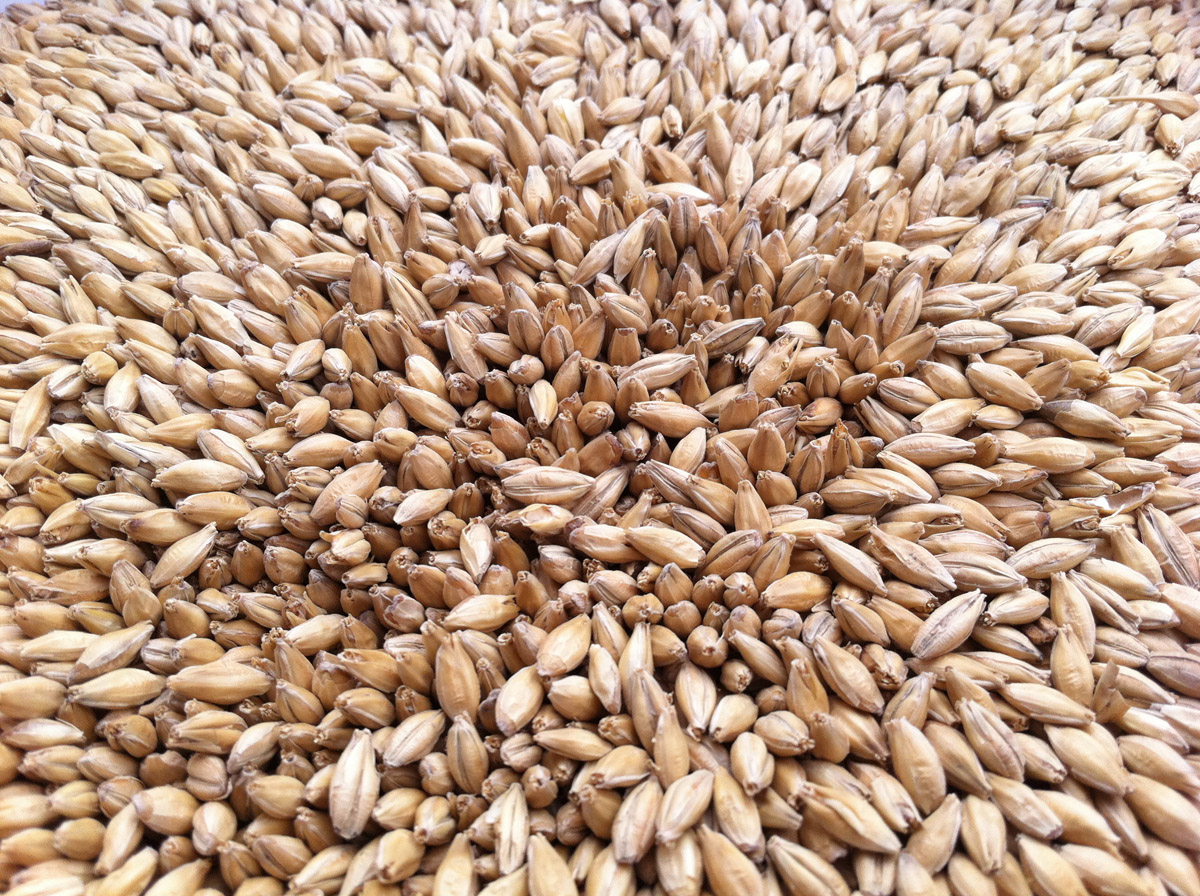 Base malts are exactly as they sound, the foundation the beer is built on. They are the major contributor of the carbohydrates (from starch), proteins, and enzymes in the beer. They are the workhorse of a malt bill and sometimes are just treated as such, but just because they are used primarily as a carbohydrate and enzyme source, that does not mean they are all interchangeable.

Pale Malt is the most common of the base malts used in beer. It is oftentimes called simply called “2-row” malt. This can be a little confusing to new brewers as basically all the malt they will be using is a type of 2-row malt. Just know that if a recipe calls for 2-row malt by name, they are referring to pale malt.

Pale malt is light in color and usually will be around 2–2.5 degrees Lovibond. It can be used to make basically any beer style and is highly modified so you will not have any trouble getting extract out of it. If you are not sure what base malt you should be using, start with pale malt. It works well in almost all situations. 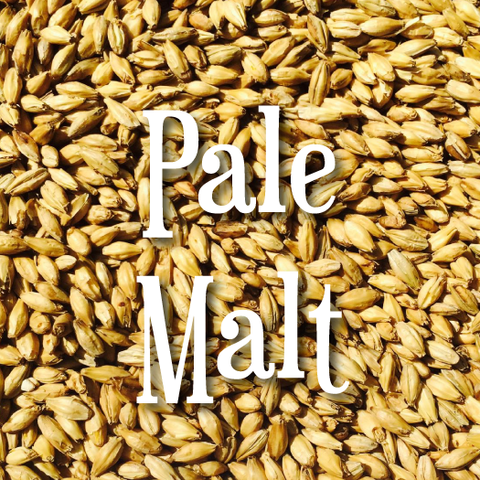 Pilsner malt is typically lighter in color than pale malt, falling into the 1.5–2 degrees Lovibond range. It is used for, as you probably guessed, making Pilsner beers — typically traditional German and Czech Pilsners. It has a lighter and crisper flavor than pale malt and the flavor is very subtle so it is best to use this malt with other light malts, or as the entire mash bill.

Within a region, Pilsner malts can sometimes have a bit higher soluble protein content versus other base malts depending on the barley variety the maltster uses, which can provide an added benefit for better head retention in the beer. You should check the soluble protein of the malt before using it, but if you are looking to add a little extra protein content to your beer, you can consider adding a high-protein Pilsner malt in smaller portions. If you want to replicate a traditional Pilsner style, using 100% Pilsner malt is definitely the best way to go. Pale ale malt is slightly more kilned than pale malt and will have a slightly darker color. Usually in the 2.5–3 degrees Lovibond range. Pale ale malt has a more full-bodied flavor and you will get more of the malty aromas with pale ale malt.

It is a great choice for almost any ale — from pale ales and IPAs to porters and stouts. This is an especially good choice for English pale ales, and really any beer that you want a bit more body. Pale ale malts often have a sweet or honey characteristic to them as well, but this can vary by maltster so check if the maltster lists honey as one of its malt descriptors if searching for this characteristic.

Vienna malt will typically have a grainy, sometimes sweet, malty flavor and will be much more pronounced than any of the other previous base malts. Vienna malt is typically used in Oktoberfest lagers and Vienna-style lagers

Munich malt is the last on the list and is the most highly kilned of the base malts. Its color can range the most out of the base malts, weighing in anywhere in the 7–30 degrees Lovibond range, so it is good to check the color of the malt before using it as darker Munich malts and lighter Munich malts can have very different characteristics. Lighter Munich malts are less kilned than their darker counterparts so they will have more enzymes still intact and should still be able to convert the mash fairly easily. Darker Munich malts, on the other hand, because of the higher temperatures of the kilning, will have much less enzymatic activity and you should compensate with some other base malts in the mash bill to achieve full conversion. 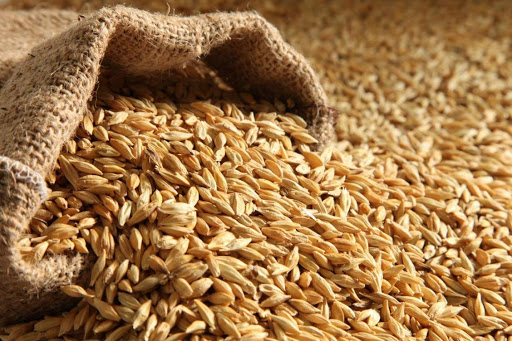 You might be wondering why Vienna and Munich malts are on the list of base malts. This is mostly because of their ability to convert starches to sugars and because these malts are used as base malts for classic styles from these areas. They still have enough diastatic power to do the work of base malts. They kind of bridge the gap between base malts and specialty malts and can be used as either. Vienna and light Munich can be used upwards of 100% in recipes, but more often they are used in lower percentages to add some color, body, and flavor to the beer.