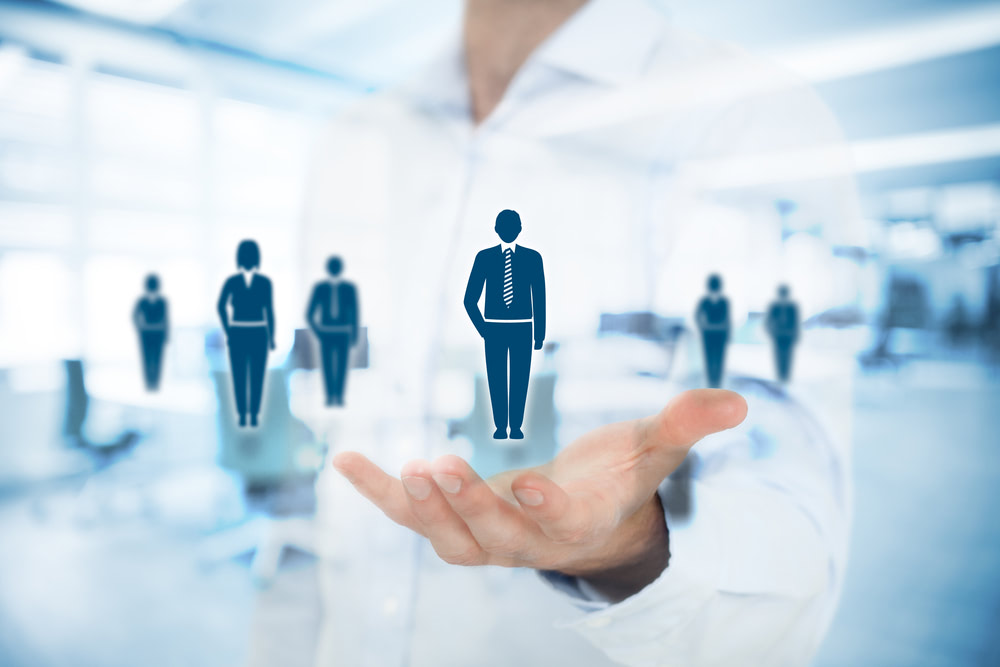 Many a businessman transplanted to the Land of the Rising Sun has come back with tales of culture shock and bewilderment. To us in the West, Japanese culture remains a mystery wrapped in an enigma.

But beneath its perplexing surface lies an extremely productive and effective society, as evidenced by their economic muscle. Nonetheless, the Japanese are rigidly ceremonious when it comes to making deals. To the foreigner, or gaijin, as the locals call them, Japanese business customs seem so deeply entrenched in their foreign culture and traditions that they couldn’t possibly work for us in the West.

But look past the rituals themselves and you’ll see concepts that are well worth emulating, such as respect for elders, attention to detail and an almost religious commitment to having fun after work.

Here’s a breakdown of lessons we can learn from our brethren in the Far East.

A meeting in Japan starts with a formal and highly ceremonious exchange of business cards, a ritual referred to as meishi kokan. When receiving a card, a businessman takes it with both hands, reads it over carefully, repeats the printed information aloud, and then places it in a cardholder or on the table in front of him, referring to it in conversation when needed. He never drops it in his pocket. That is considered disrespectful.

The business card exchange is a way of expressing the importance one places on an encounter. It shows that you value the meeting, just as you’ll value future ones.

You’ll look silly or even mocking if you do the full meishi routine in a North American office. When you do receive a business card, however, take the time to absorb the information on it. It can’t hurt to actually remember a potentially valuable contact’s name, and you’ll look rude if you just flippantly cram their card in whatever pocket is closest. Defer to your elders

It’s customary in a meeting in Japan to always direct one’s initial comments to the highest-ranking person present. One never disagrees with him and always gives him his due attention. When bowing — the standard Japanese greeting — one should always bow deepest to the most senior man.

Japanese business culture values its elders for the wisdom and experience they provide to the company. Age equals rank in Japan, so the older the person, the more important he is.

Defer to those with seniority, or above you in the corporate ladder. If you disagree with a manager, express your grievances in private, and never question his authority in front of the group. Acknowledge that people are promoted to higher levels because of their skill and experience (cronyism and nepotism notwithstanding). 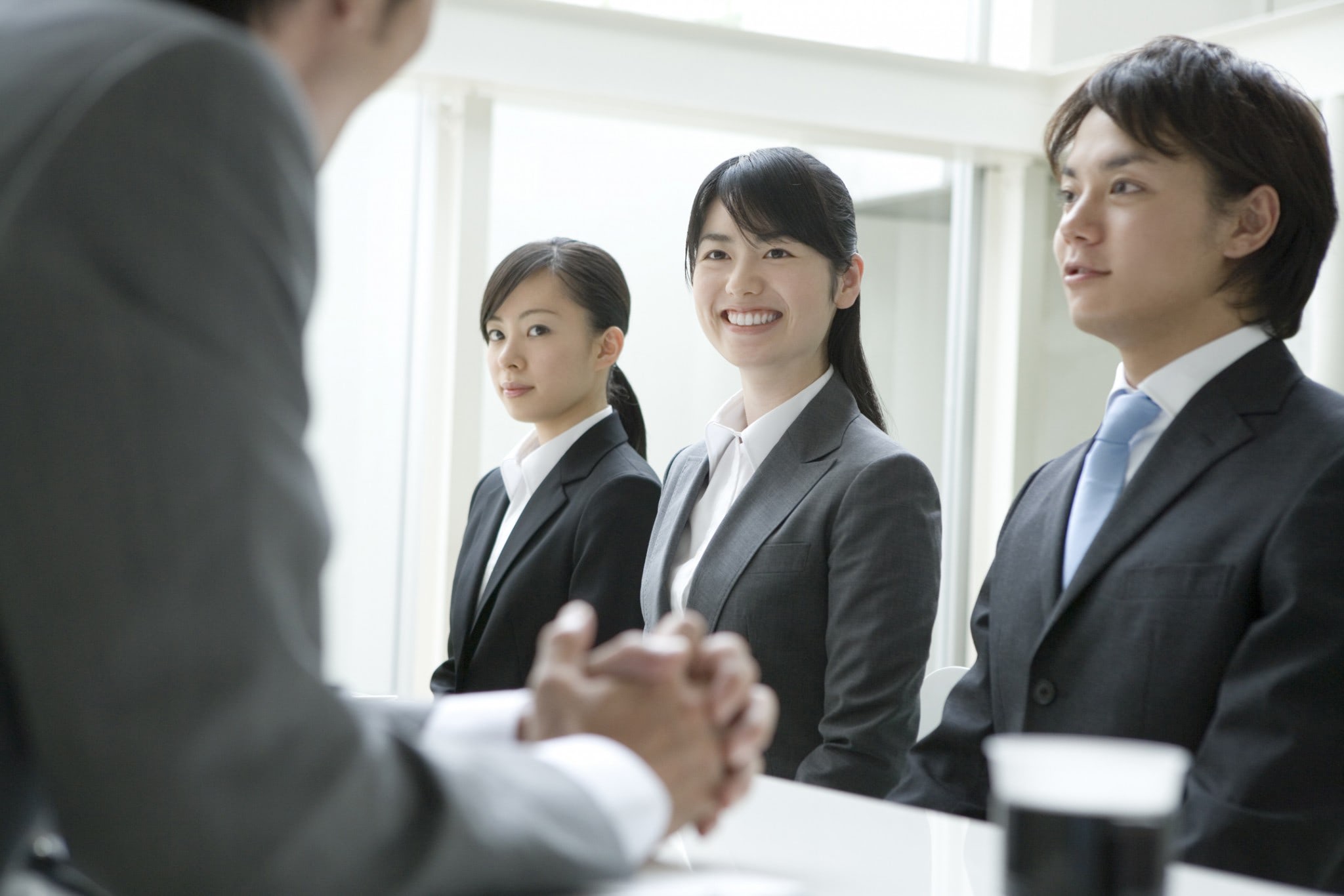 Many Japanese businesses start their day off with a morning meeting, where workers line up and chant the company’s slogans as a way of inspiring motivation and loyalty, and as a means of keeping the company’s goals fresh in their minds.

On the surface this ritual may look like some kind of cultish indoctrination, but it’s the Japanese equivalent of the motivational pep talk. Morning rallies serve as a daily reminder of the company’s long-term goals, which can get obscured by the daily grind of individual tasks.

Remind yourself each time you sit at your desk what you’re working for. Refresh your long-term goals in your mind, and stay aware of how essential teamwork is to getting there. Keep a checklist of your own slogans handy so that you can reference them when you feel discouraged or doubtful.

You’ll never see poker faces like the ones seen in a Japanese office. Except for the occasional burst of laughter, workers generally remain expressionless, particularly during meetings. They speak in a low, measured tone, and will often close their eyes when paying close attention to a speaker — a habit that foreigners mistake for a sign of boredom.

The Japanese have an almost religious respect for the workplace. Humor is seldom used, except for light banter during breaks. There is hardly any physical touching among coworkers, and definitely no backslapping.

For us, a stuffy and overly formal workplace seems oppressive. You don’t have to treat your office like sacred ground, but there’s also no reason to behave like its your buddy’s house. Professional appearance and conduct increases respect for the work and, in turn, increases productivity. After a day of grueling negotiations, Japanese workers are ready to cut loose — way loose. Barhopping after work is a common, if not expected, tradition. If the workplace is stiff and ceremonial, the bar is where Japanese businessmen release the inner beast. A perennial favorite is the karaoke bar, where everyone is expected to sing along, even if they can’t carry a tune. Besides being a place to balance work with fun, nightspots are where coworkers bond and share information, reinforcing affiliation with a team.

It’s important to not let work dominate one’s life. Leisure is just as important a part of one’s day. It releases tension and soothes anxieties. When done with coworkers, it’s a nonverbal commitment to remain part of the group.

It’s okay to forget about work once in a while, even among coworkers. Enjoy happy hour and attend office parties. Being social and informal with colleagues outside the workplace allows you to be human and to lower your guard for a bit.

Use connections as an endorsement

Connections are very important in Japan, and often mentioned as a prelude to negotiations. Being in the good graces of powerful people gets you taken seriously in other circles. It’s common for businessmen to arrange meetings with high-ranking executives solely to request their endorsement. It’s particularly impressive if the endorsement comes from a person of the same rank as the one you are dealing with.

Build bridges everywhere you go and others will think highly of you. One day you might just score a reference that will get you your dream job.

Different cultures can always teach us a thing or two about success and inspiration in our own native lands. Use the Japanese model and you’ll stand out in your workplace.

Thai Tan – The official distributor of Fermentis in Vietnam, Laos and Caombodia